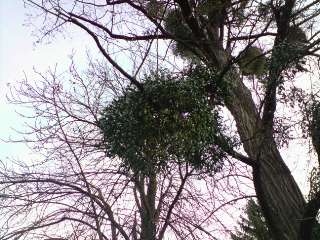 One of my friends is just going through nauseating breakup.


Dating while being over 30 is awkward business, having kid and dating is ordeal without real comparison - and that is only when things go well. If they're not going well...


She told me what is happening; not the whole deal - just bits and pieces, as us shy ones usually do - and my blood boiled from fury. I sat there, listening, just breathing, while sounds of blood gusts from my heart rang in my ears like traffic-jam noise, while she put out self-doubt after self-doubt, justification for him after justification for him.


And then I started replying - at first slowly and trying my best to use Socratic method and not to yell, but it did not really go well as I was ingulfed in desire to go out and break his knee-caps. She was startled but at the same time freed of constant societal pressure to act as a lowly female and it felt as my anger and my assuredness was healing some desperate wound in her, filling up a void of uncertainty and doubt. Later on we met some people, we laughed loud and were jovial and relaxed and I felt our hearts reach out and hug. Like they would if we were war veterans - roles that would be more easily socially accepted having post-traumatic stress syndrome then our current ones - being single parents dating. And I went home and kept quiet.


Later on, I started talking about this, verbalising stuff I've just let sit a day or two, and monstruos words came out. Words celebrating disconnectedness and fear. I was appalled by myself and just sat there with tears rolling down my cheeks.


So I went out yesterday morning, to walk and to socialize without speaking, went to Samobor and as we went by Vugrinščak pools there were those high trees from the photo above covered in mistletoe shrubs.


Mistletoe: "to be kissed under it" plant.


And it is holliday season.


Against better judgement we will all succumb to hope.
Posted by derzafanistori at 3:37 PM